CAPTURED ON THE ROAD

Steel Pulse, the internationally acclaimed reggae band who began life in the back streets of Birmingham, England in the early Seventies are still very much alive today, nearly thirty years later. The band are renowned for their commitment to their musical message of fighting injustice, educating the masses and creating positive forces. They take their music around the globe and have a worldwide following. 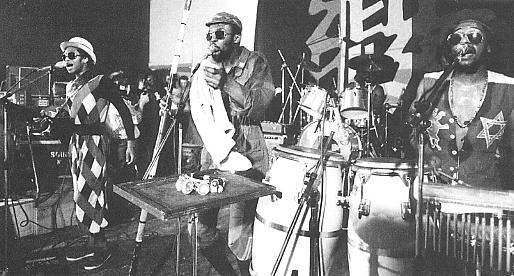 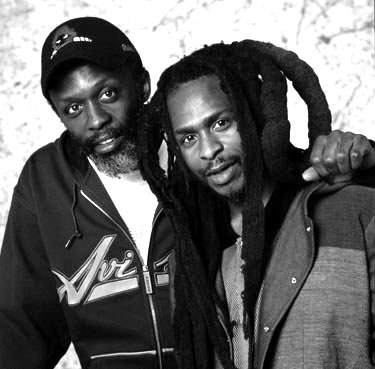 Selwyn Brown and David Hinds in a publicity shot for their 2003 coast to coast USA tour. 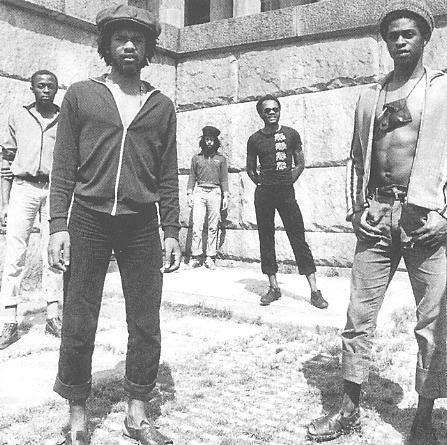 Steel Pulse on a visit to Berlin, Germany in 1979. Photo: Adrian Boot www.adrianboot.com 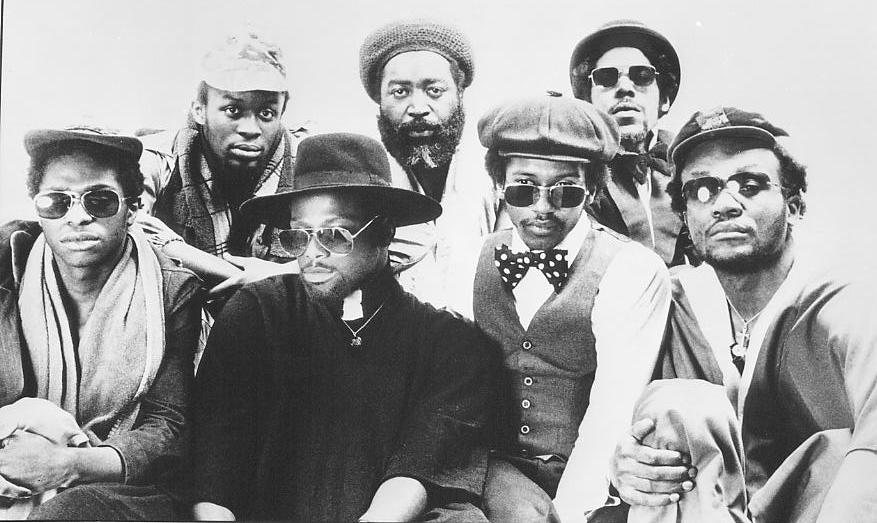 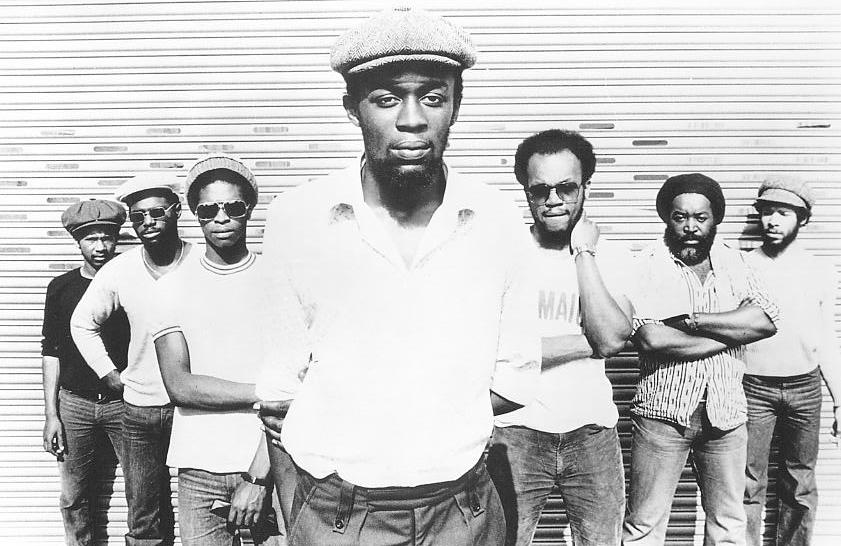 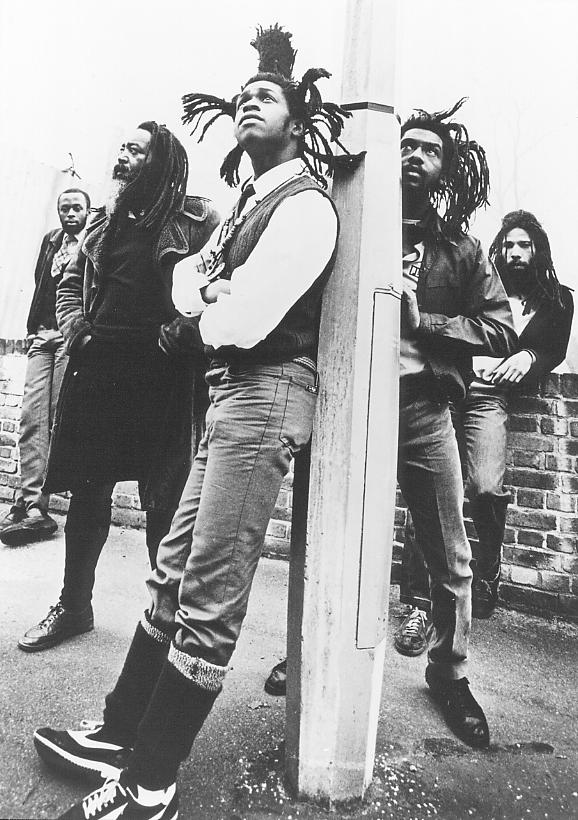 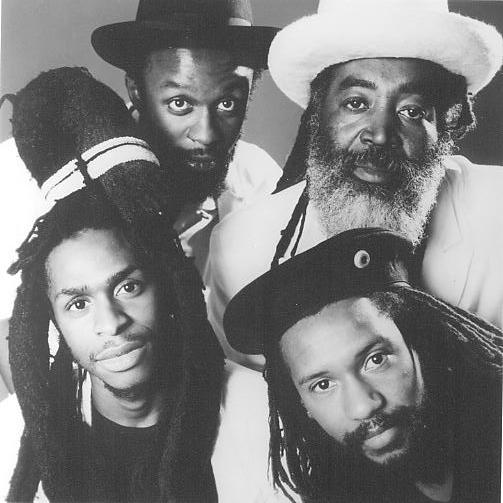 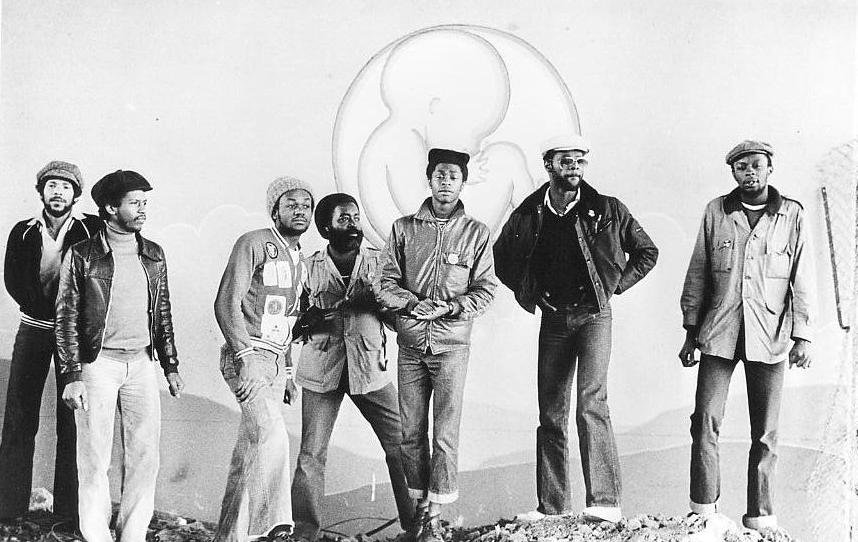 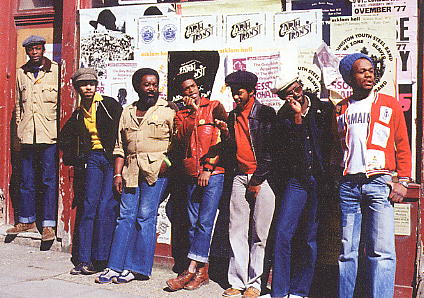 May 1978 and Steel Pulse on a shopping expedition in Handsworth! Photo: Adrian Boot 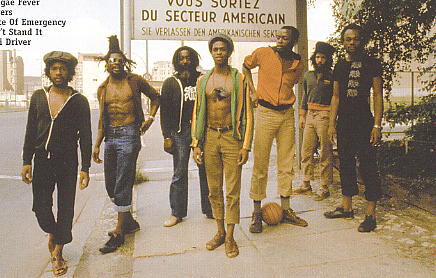 Steel Pulse on a visit to Berlin, Germany in 1979. Photo: Adrian Boot

More photos on Captured On The Road 2