ON THE ROAD WITH STEEL PULSE

Steel Pulse, the internationally acclaimed reggae band who began life in the inner-city district of Handsworth, Birmingham in the early Seventies are still very much alive today, some thirty years later. The band are renowned for their commitment to their musical message of fighting injustice, educating the masses and creating positive forces. They take their music around the globe and have a worldwide following. Here's what they were up to in 2003 and 2002:

[July 2003]: News from the Steel Pulse camp whilst on the road during the current tour comes courtesy of 'Tour Boss Eye,' who found time between gigs to provide the band's official website with a few 'real insider' snippets, which I reprint below, together with a rare response from David Hinds:

A selection of excellent photos of Steel Pulse on-stage taken at the New Haven gig on 10 July can be found on Him's Reggae Concert Photos website, here. Other historical Steel Pulse photos can be found here.

[August 2003]: The Reggae Sundance Festival in Eindhoven, Holland was my first opportunity to see Steel Pulse live and direct for many years and they matched all my expectations. A full report of the festival, the Pulse show, my back-stage experience and my photos from the occasion are on-line. Click here.

[22 June 2002]: Steel Pulse have just returned from two sell-out dates in Abidjan, the musical hub of the Ivory Coast in Western Africa. Today, they begin a Summer-long string of concerts across America and then move onto a series of festivals in Europe. At the end of the year or early in 2003, a long-awaited new studio album and DVD (with footage from their recent trip to Africa) are expected to be released and the band have also indicated they will play a couple of live dates in the UK for the first time in a decade.

The Summer concerts kick-off near San Diego, California with the Del Mar Fair on Saturday 22 June (with Third World & Common Sense) and continue the following evening with an appearance at the Sierra Nevada World Music Festival at Angel's Camp, also in California. Steel Pulse will headline the festival alongside fellow reggae greats Culture, Toots & The Maytals and Sugar Minott. The rest of the Summer will see the band visiting both the east and west coast of America and points in between. One face missing from the Steel Pulse line-up for the current tour is long-time drummer and percussionist Steve 'Grizzly' Nisbett, for health reasons. Here's their schedule:

Following their US tour dates, Steel Pulse will cross to Europe to play at least two festivals. Keep your eyes peeled for further dates later in the year, especially their long-overdue return to the UK: 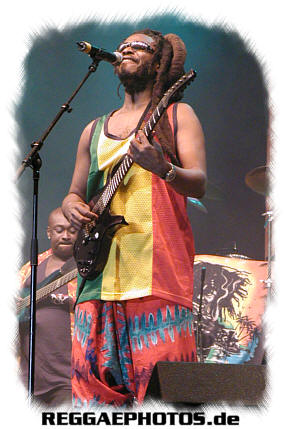 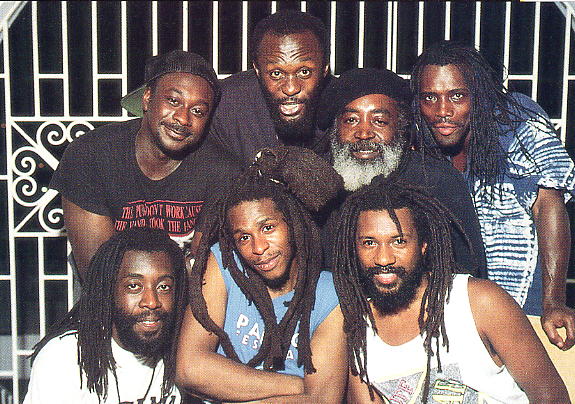